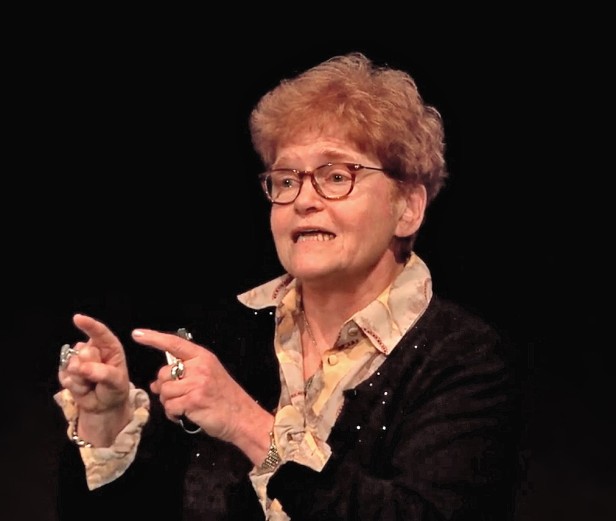 I have proudly followed the career and writings of Emory University Prof. Deborah E. Lipstadt for years.  Dr. Lipstadt is probably best known for having won a libel suit against Holocaust denier, David Irving.

I’ve heard Lipstadt speak on more than one occasion about her infamous courtroom battle with a renown anti-Semite who put the onus her to prove that Holocaust actually happened. Dr. Lipstadt was ultimately victorious because all of David Irving’s efforts to disprove history’s most notorious effort at genocide were willfully deceitful.

As Dr. Lipstadt points out, truth is not relative.  Facts don’t lie.  Recently, Prof. Lipstadt gave a “Ted Talk” during which she courageously and aptly pointed out that the battle she won with a hate ridden Holocaust denier, is not at all dissimilar from the efforts currently underway by some world leaders to discount the importance of facts.

Alternative facts, gross exaggerations,  outright lies were ignored by the 63 million American who voted for Donald Trump.  Sadly, Trump and his minions continue their assault on the truth in their efforts to hide the gross incompetence of the Trump administration.

Deborah Lipstadt is correct when she suggests that her experience in battling a dangerous perpetrator of hate and misinformation is not at all dissimilar from the challenge Trump’s brand of leadership have presented to our nation in 2017.  Will we meet the challenge by demanding the truth or politely enabling these liars and charlatans by explaining their words away as simply offering a different perspective?