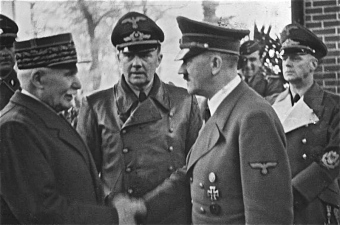 French leaders who collaborated with the Nazis during World War II created an ersatz, puppet government in the town of Vichy. During and after the war being associated with the Vichy Government was a label of shame and disgrace. Many Vichy officials were tried for treason after the war. 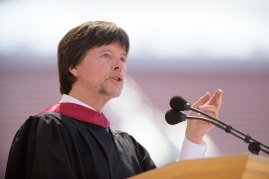 American film maker and historian Ken Burns has suggested that those Republicans who endorse Donald Trump for President must be labeled as Vichy Republicans for their treasonous disregard for the values America has always promoted and that thousands of our sons and daughter fought and died for.

Vichy Republicans please be advised that Americans who still subscribe to higher moral & ethical standards are noting who you are.

3 thoughts on “Vichy Republicans Are Guilty of Treason”