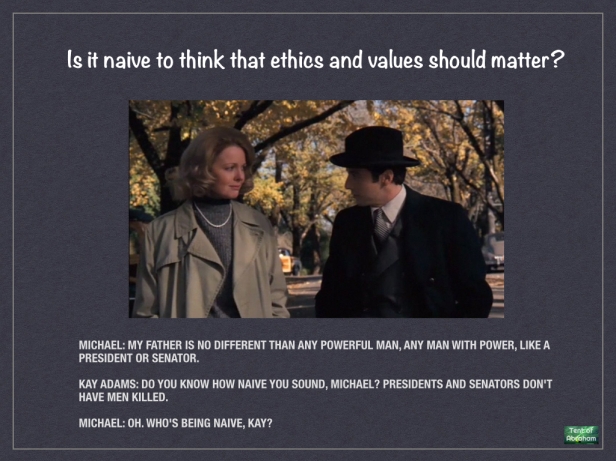 A Gentile inmate who usually does not attend my Monday afternoon class on Judaism at the Ohio State correctional facility  where I volunteer, sat patiently through much of today’s class which was on Jewish dietary laws. I sensed that he had an agenda, he wouldn’t be the first inmate to visit my class with a “big question” he was hoping I could answer.

Finally, my “visiting student” asked me why Israel was being so patient with the Palestinians. I asked him to elaborate.  He went into a long-winded rant that could have been made by any religious-right wing Jewish bigot such as Avigdor Libeerman  or Naftali Bennett to name just two of hundreds of thousands on the Israeli political right:  God gave Israel to the Jewish people, if they (aka: the Palestinians)  don’t like it, TOO BAD! “God’s law is law” and if the Arabs living in Israel or the West Bank don’t want to obey “Jewish law” than they should leave or be shot or imprisoned.

I tried very gently and diplomatically to respond to the visitor by making 4 points:

1. Israel is not theocracy and while hopefully its leaders are guided by Jewish values, Jewish religious law is not the law of the land. For example, if a Jewish Israeli doesn’t want to keep kosher or Shabbat he/she doesn’t have to. Israel is a democracy and its laws are made by a Knesset that includes Jews of every stripe and Arabs as well.  The visitor to my class was stunned to learn that Israel was a democracy and not “simply” ruled by religious law.

2. How, I asked, can two parties ever make peace with one another if both come to the proverbial negotiating table with claims about the will of God? “But it’s in the Bible,” he responded.

3. The Torah demands that we treat the stranger among us as our equal; Israel grants citizenship to Arabs and other non-Jews born within its pre-1967 borders.”Well” he responded, “they (the Arabs) should be grateful to live in a country blessed by God.”   He clearly wasn’t getting it, we were talking past each other.

4. “My way or the highway” approach to solving complicated social and political problems isn’t the best strategy,  it’s actually the cause of most of the problems in the world. If more people believed in equality and respected people of different backgrounds and points of view, the world would not as bad shape as it is.  I had to elaborate on that last point and give a number of examples before my inquisitor understood, though certainly did not agree the argument I was trying to make.

Driving away from the correctional facility, I could help but think about how many people in this world, Jew and Gentile, world leaders and supposedly educated people subscribe to such simplistic, tribalist notions about how geo-political and intricate socioeconomic problems can best be resolved.

I turned on the radio the catch the news and heard that yet another tea party conservative, Marco Rubio had thrown his hat into the 2016 Presidential race.  Like Ted Cruz, Jeb Bush and countless other Islamophobic conservatives, Rubio has said in recent days that if he were the President he would stand by Israel and not be talking to that evil nation, Iran.

The understandable tension between President Obama and Prime Minister Netanyahu has helped a lot of people to clarify their own values and priorities.  Those who think that Obama has no right to be angry or unhappy with Netanyahu want to ignore or discount:

The inmate who challenged me today about why Israeli wasn’t just executing or imprisoning Palestinians who won’t gratefully accept Israeli rule isn’t really all that naive when you think about how quickly a lot of conservative hawks and die-hard tribalists in both the U.S. and Israel discount the importance of common decency and democratic values when they prove  too inconvenient.   Some people express dangerous, simplistic reasoning with the vocabulary of a less sophisticated prison inmate, some do it with the fancy words of people who have book-smarts but are always ready to put all their chips on the simplest solution no matter how naive or evil it may be.