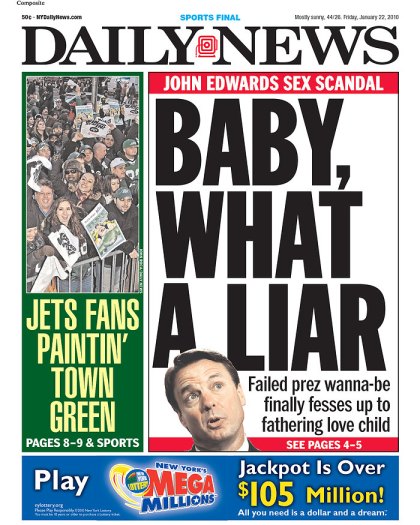 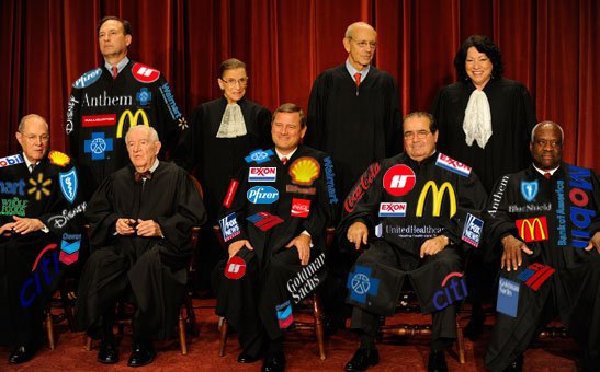 Bloggers like yours truly and political pundits who work hard everyday to try and make sense of the state of American society and politics, often find ourselves in awe of the capacity of comics like Bill Maher and Jon Stewart to cut through the nonsense and cogently identify our country’s screwy values, hypocritical politicians and countless double-standards.

As terrific as the entire Real Time with Bill Maher show is, many of us look forward to the “New Rules” segment at the conclusion of the show during which Maher inevitably delivers some of his most  hysterical, controversial observations.  The New Rules segment on this past Friday’s (4/27/12) show certain did not disappoint.   Maher appropriately mocked the high priority the media and the American people give to tawdry sex scandals.  For example: