Compared to 14-year-old Kenneth James Weishuhn, I am a coward.  I waited until I was 48 years old to come out of the closet. (I am now 56.) As a self-sufficient mature adult, I was no longer intimidated or felt threatened by the prospect of rejection as I had at earlier periods of my life.   After years of being a celibate adult who was living a lie, I had everything to gain and not much to lose.

That’s not the case though when you are 14 year old teen living in middle America.  Kenneth James Wishuhn bravely made the choice to tell the world the truth about his sexual orientation a few months ago.  But this past Saturday night (4/14/2012), after weeks of being bullied for being a proud, young gay man Kenneth decided he had had enough.  The small town of Primghar, Iowa woke up Sunday morning to learn that it had one less citizen.

Kenneth not only had to confront the bullies at school and on the street but on his own Facebook page as well where derogatory messages were left for him daily.  The South O’Brian Community High School freshman also got ridiculing and threatening text messages on his cell phone.  It all proved to be  too much  for the 14-year-old.  With the same courage he called upon to come of the closet, Kenneth made that ultimate choice that surrenders one’s right to make any decisions in the future.

Would you consider doing something in memory of Kenneth James Weishuhn?  Go see the movie Bully.  Take others with you; encourage others to see it.  Please.  Only through education and cooperation can we bring an end to this deadly plague. 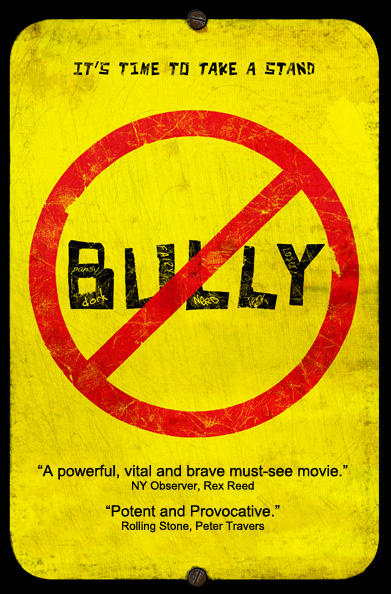